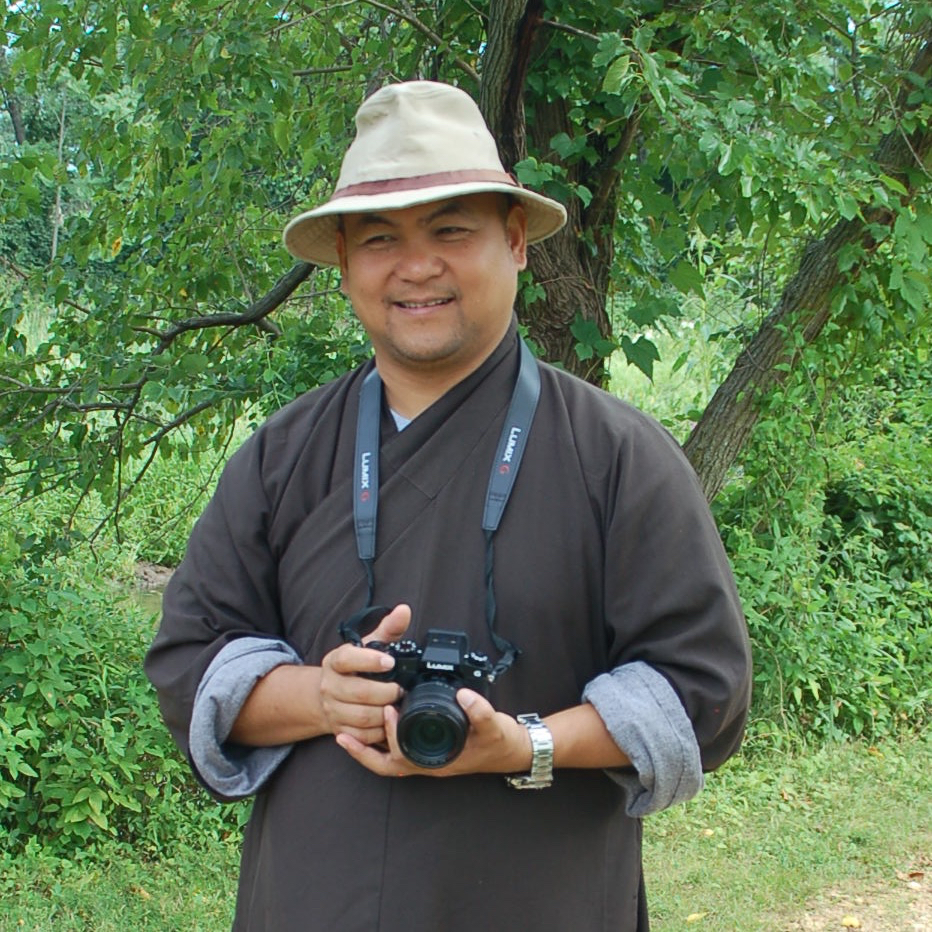 Eventually, he found his way back to a spiritual path, attending a retreat at Plum Village in France in 2002 and staying on to ordain as a monastic.Phap Uyen received full ordination in 2007, and was ordained as a Dharma teacher in  2010. In 2015 Michael left the monastery and returned to lay life, so he could dedicate more time to working with veterans and their families, sharing mindfulness and trauma releasing exercises they can use each day. He was the primary organizer of a 2014 veterans retreat at Blue Cliff Monastery in New York called "Welcome Home, How to Truly Come Home." He currently resides in Nashville, Tennessee. 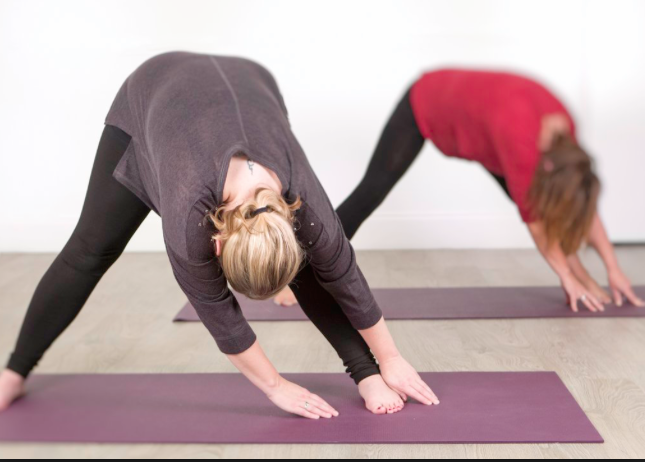 The Touching the Earth prostrations which allow us to release our worries, suffering, and anxieties, and,

Map to Yoga Center of Columbia
Practice and Events Calendar