Prior to each Thursday evening gathering in Silver Spring for meditation and Dharma sharing we send out an announcement of the topic. The announcement is includes a short essay that focuses on a way of bringing mindfulness into our lives, families, work, and society. Below are topics that we've discussed in the past.

The archive goes from 2004 to the present. You can search by one or more key words, such as: Compassion Training (no quotes), or by phrases, such as: “emotional and spiritual healing” (with quotes). If you would like to receive our weekly announcement, please click on the bar to the right. 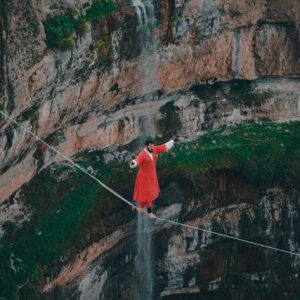 Lately I’ve been reflecting on equanimity, mainly in the context of being aware that I don’t have it. For example, early in December I volunteered to help plan an event that would take place at the end of January. As soon as I put that future event on my calendar, my habit energy of anxiety arose – worrying about how the event would unfold, wanting it to be successful, attaching to this outcome of success so that no one would have anything critical to say about it – or about me. I lay awake at night ruminating on an event that was more than a month away! Where was my equanimity then?

While there are many definitions of equanimity, in Buddhist writings two meanings are usually... Continued 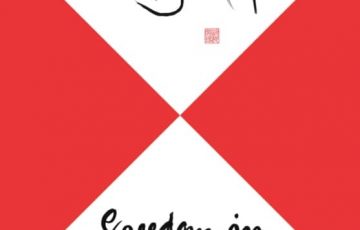 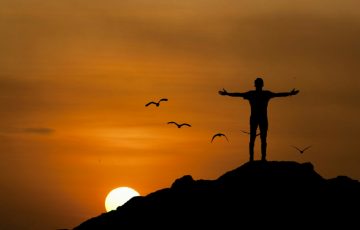 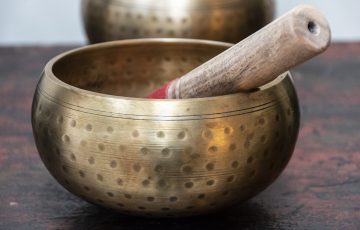 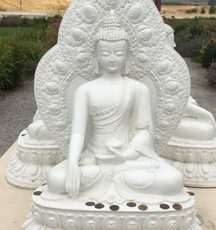 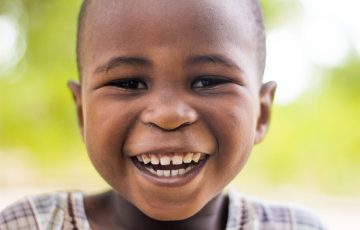 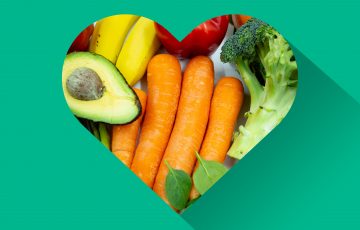 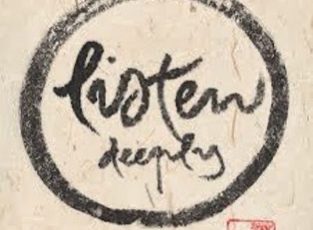 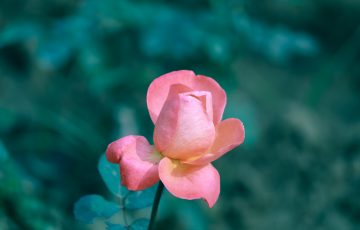 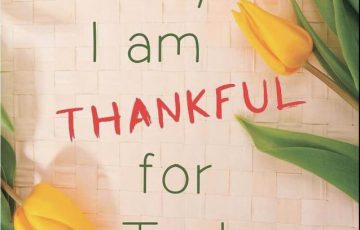 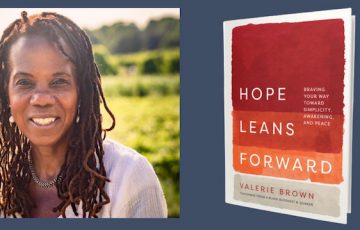 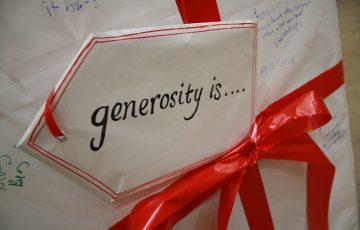 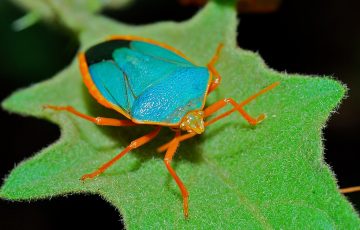 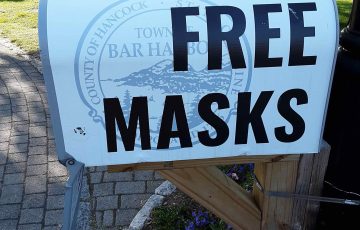 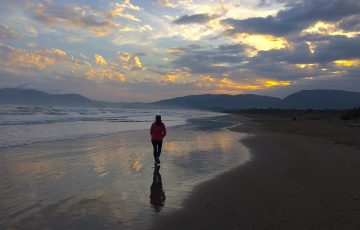