For those of us who practice in the tradition of Thich Nhat Hanh, when the temple bell or grandfather clock sounds, we stop what we are doing and come back to our breath, for at least three full breaths.

Sometimes, to remind ourselves of our intent, we say the gatha:

Listen, listen,
this wonderful sound
brings me back
to my true self

In a Mindfulness at Work workshop in 1996, Mitchell Ratner mentioned that it would be wonderful to have a computer program that would simulate the bells of mindfulness and grandfather clocks at Plum Village, Thich Nhat Hanh’s center in France. David Steigerwald, a software and sound engineer, said it should not be difficult to design one. Several months later, he had a working model.

Mindful Clock will sound either a bell of mindfulness or Westminster chimes — on the hour, on the quarter hour, or randomly. It also includes a meditation timer.

Since the first Mindful Clock program, David has added many improvements. It is now used on computers at Plum Village and around the world.

The Mindful Clock now has its own website: http://www.mindfulclock.org/. This program will work on almost any computer running Windows 95 or later.

Another Program for Macintosh

Although Mindful Clock is only available for Windows, another program – ProdMe – can be set up to work in a similar fashion for the Macintosh. The program can be downloaded at DashboardWidgets. If you would like ProdMe to use the sound of the Still Water meditation bell, simply download the bell sounds (sbell2.wav andbell2.wav) and place them in your “user/library/sounds” folder. The bells will then appear in the drop-down menus of ProdMe when specifying a sound to use.  For example, to hear the sound of a meditation bell every 15 minutes, set:

“Chime on the” to “Quarter hour”

(On OS 10.7 “Lion” they have hidden the library file. To open it to place the bell sound, in the Finder, go to GO, then Go To Folder, and then type in: ~/Library/. This will allow you to correctly place the bell sound. If this seems complicated, you can enjoy the grandfather chimes Prod Me already has in place.) 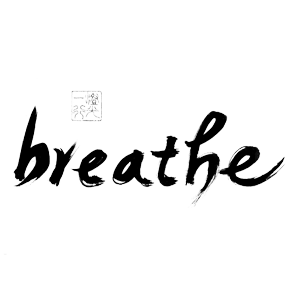